Founded in 1842, the Niepoort company has passed down the family with its many generations working side by side – it is now run by the 5th generation, brother and sister Dirk and Verena Niepoort, and looking forward to the introduction of the 6th to work closely alongside them. The House’s stated mission is to maintain its position as “niche player”, continuing to combine centuries of tradition with modern innovation to create distinctive wines. They have placed great importance on understanding the soils, climates and grapes that go into their wines, which has led Dirk down the path of Biodynamics: respecting the “moods” of Nature, to find the balance between biodiversity and minimum intervention. Many of their vineyards are now certified ‘organic’, as Niepoort continue to look to the future. 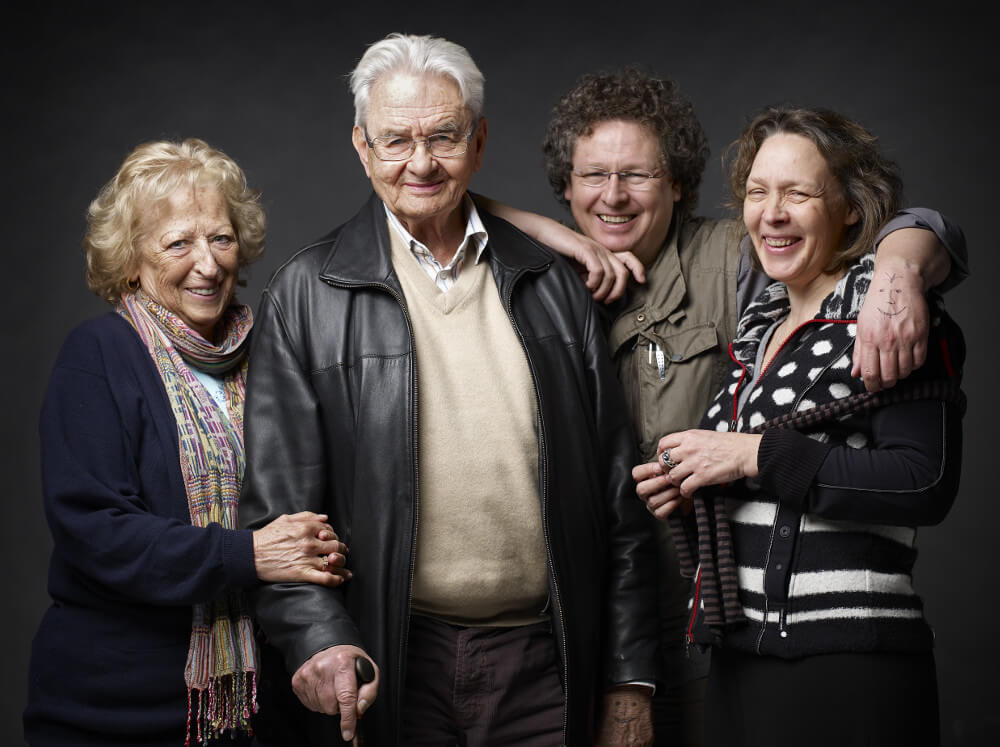 The Niepoort family, with Dirk and Verena - the current generation - on the right.

In the early 20th Century Eduard Marius van der Niepoort, Dirk and Verena’s grandfather, created the VV. The man’s passion for quality port led him to attempt the creation of the best Tawny in the world, which would be known by a simple name: VV, short for Vinho Velho (Old Vine). A new bottling was released over the past decade, in celebration of Niepoort’s 170th anniversary, but stayed true to the roots of its originator: a blend based mainly in extremely high-quality pre-phylloxera 1863 Port, it was aged in casks until bottling in demijohns nearly a century later for further ageing. Its long life and basis in pre-phylloxera wines resulted in an extremely concentrated Port with “unlimited longevity”. Eventually the VV became legendary, considered by many the best Tawny ever made – just as intended by its creator over 100 years ago. 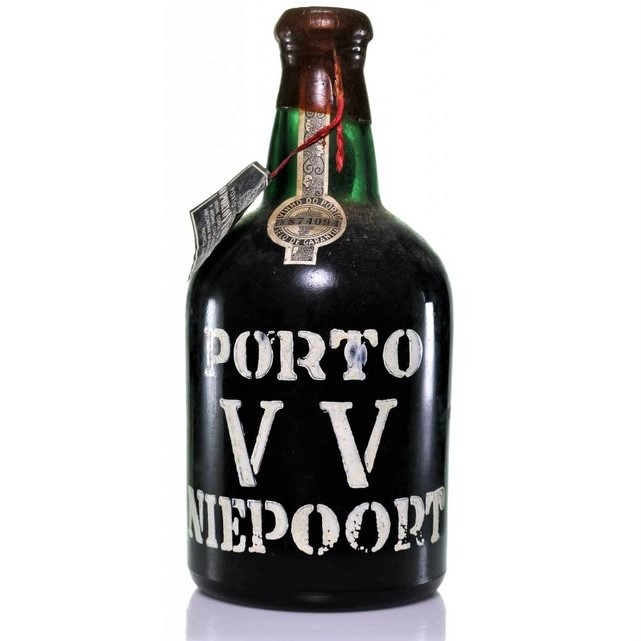 The original 'VV' in all its glory.