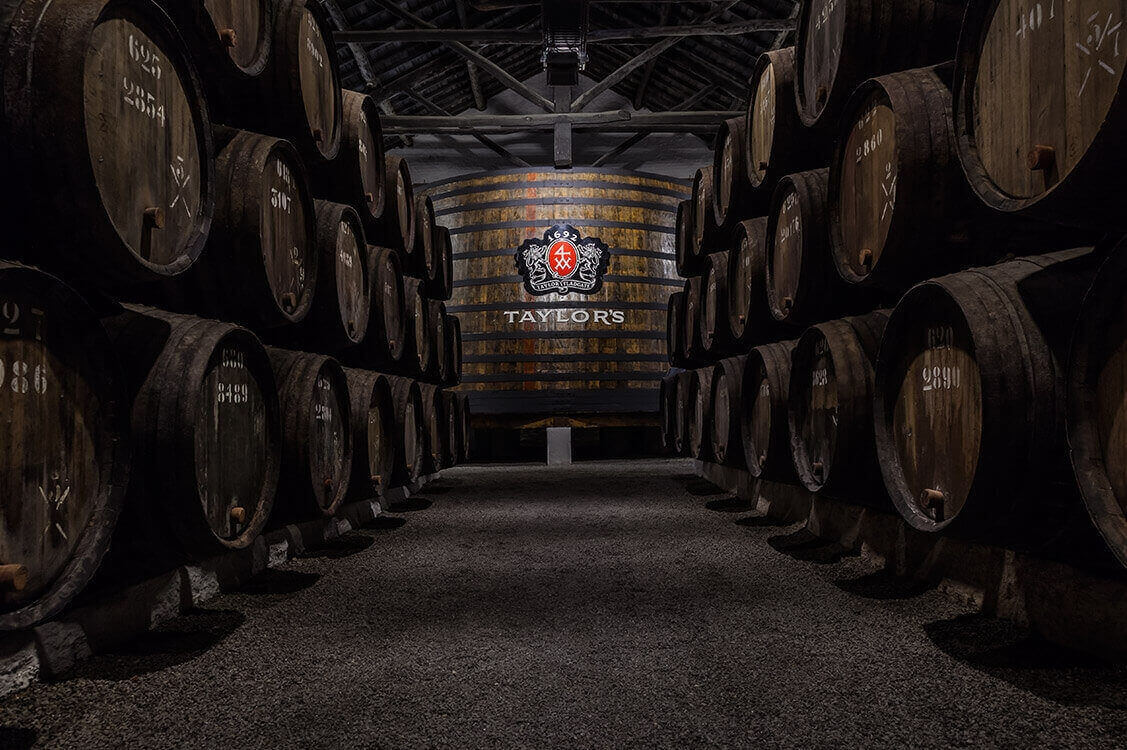 Taylor's Port has a three hundred year tradition focusing solely on its port wines, finding the very best methods of production and refining them to produce some of the best port wines in existence.

Taylor's three iconic port wine estates, located in the best parts of the Douro Valley - Terra Feita, Vargellas and Junco - encompass a huge area and various different styles of wine. Each estate is distinct from the others, with different strengths and styles to complement each other brilliantly. It’s partly because of this that the House is rated so highly, often known as the one to beat when it comes to vintage ports; with their iconic blends of the very best from each estate, a bottle of Taylor’s vintage port is always unique and invariably among the best available. It is for this reason that theirs are some of the most sought-after and expensive ports in the world.

Taylor’s is undeniably one of the highest quality producers of port available and has centuries of experience with which to back that up – remaining the benchmark for many vintages, any bottle of theirs is sure to go down well!


A tiny production from a very good year, the 1920 Taylor is mature and yet still retains some sweetness to match the almost Tawny Port notes of almonds and red cherries. Lovely right now and with plenty left to give. 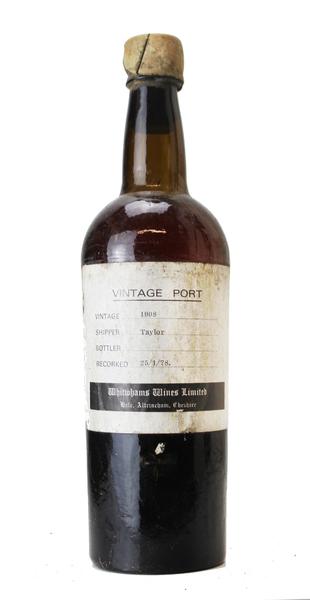 Regarded as the last great Port harvest before the spread of Phylloxera in the Douro, the 1863 wood aged Port will be offered to the market following its launch in Hong Kong on 26 May, London Wine Fair on 3 June and New York on 4 June. It is presented in a bespoke crystal decanter in a wooden presentation box with a maple burl veneer and a certificate signed by Taylor’s Chief Executive Officer, Adrian Bridge.

Taylor’s is recognised as the leading producer of Aged Tawny and possesses one of the most extensive reserves of cask aged Port of any shipper. Over the years, Taylor’s has added to these reserves, …
more >>>

Tasting Notes
In addition to a classic Taylor’s Vintage, Taylor’s has announced that it will bottle a Vargellas Vinha Velha Vintage Port from the exceptional 2017 harvest. This will be only the eighth Vargellas Vinha Velha ever to be released and quantities are very limited. As usual, it is an extraordinary wine, a showcase of the old vines’ ability to deliver multiple layers and dimensions of aroma.”

The 1970 Taylor's Vintage Port is a consistently high performer and rated as one of the best of the 1970 ports.

98 points Vinous
The 1970 Taylor's Vintage Port has a tight nose, youthful with notes of liquorice, raisin, boot-polish and lemongrass. …
more >>> 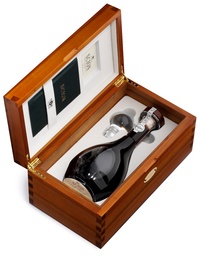 In 2008 Taylor’s wine maker David Guimaraens became aware of the existence of a very old and rare cask-aged port dating from before the arrival of Phylloxera in the Douro Valley. The wine belonged to a distinguished Douro family and was stored in a lodge in the village of Prezegueda in the Corgo Valley. A treasured heirloom, passed down from one generation to the next, it was maintained as a private family reserve, with the exception of one pipe said to have been acquired by Winston Churchill. In 2009 the sole surviving direct descendant of the family died, leaving no children. Her heirs, not all family members, …
more >>>